This is to inform parents/guardians and the general public that sequel to the rescheduled
National Common Entrance Examination by NECO, the entrance examination for admission into
JSS1 of NAF secondary schools slated for 7 May 22 is now to hold on 21 May 22 nationwide.
Kindly bring this to the awareness of prospective candidates.

The Nigerian Air Force (NAF) conceived the idea to establish an Educational cell in the early 70s when it realized the need to provide continuous education for its personnel and their dependants. However, in November 1975, NAF established the department of Education and annexed it under the Directorate of Administration. The department operated until the implementation of the NAF Establishment from 1981–1985 in which the Directorate of Education (DOEDN) was established with effect from 6 June 1984.

The NAF presently has a total of 21 primary schools and 13 secondary schools including the famous Air Force Military School, Jos. 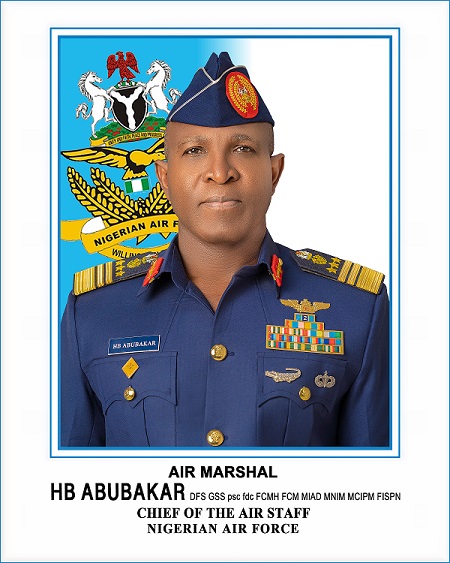 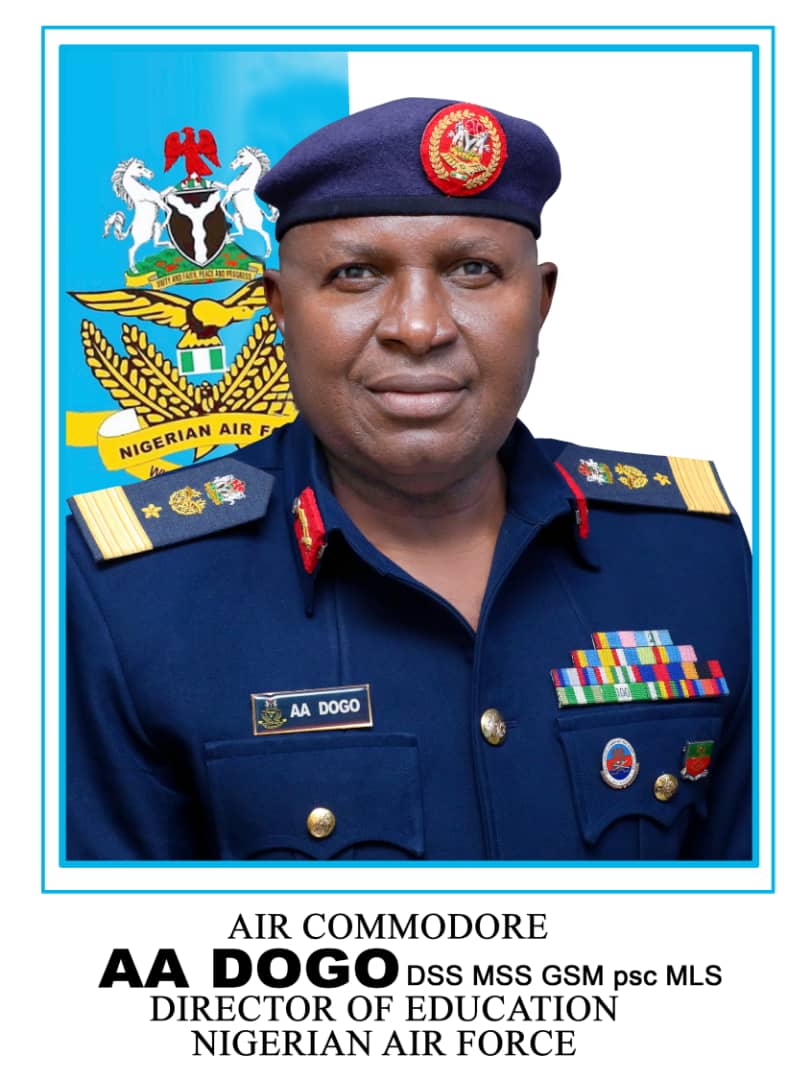